Conference MC for second consecutive year. This time G-Force is in Melbourne.

Guest of the festival. Various sessions. 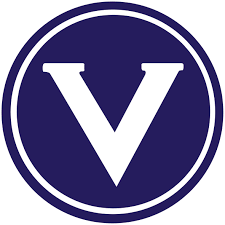 The Big V lunch acknowledges representative footballers who have played for the VAFA Victorian team.

Wake up to ABC Grandstand Breakfast with Francis Leach each Friday through Monday to hear the best analysis and chat for the sporting week ahead.

I join broadcaster and self-confessed sporting nut, Francis Leach, on Australia’s first national digital radio sports breakfast program with a mix of intelligence, wit and a great selection of music.

You can listen through the Grandstand site, Tunein radio or the ABC radio app, .

Francis and me, with my father and friend Rita Zammit. Post Japan v Australia, Brisbane.